SC-Project Exhausts are designed to offer peak performance and power you can feel!

Back in 2004, the founders of SC-Project embarked on a mission to develop a product that would meet the needs of the most demanding level of motorcycle racing in the world. MotoGP.

Aiming for the pinnacle of motorsports was a challenge that a small team in viale Lombardia in Cassinetta di Lugagnano (Italy) was clearly ready for. In a very short time period, SC-Project Exhausts began showing up on Moto2 and Moto3 bikes, while extensive testing began on MotoGP bikes. 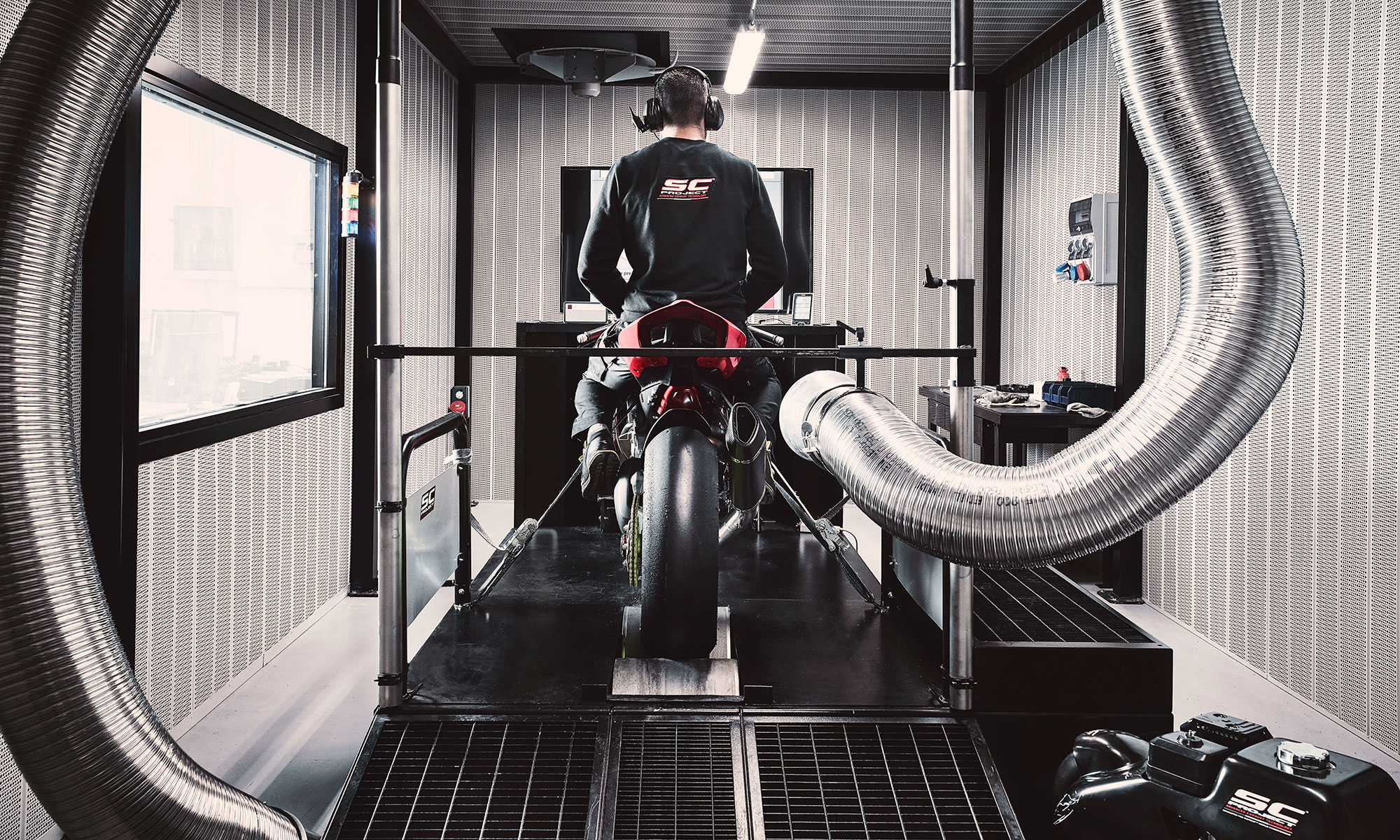 Performance begins very simply...with a bike and a dyno. The top secret dyno facility at the SC-Project factory in Italy, is a state of the art facility with the highest level of engineering and precision available. Hours upon hours are spent fine tuning every single ratio and parameter of each exhaust design to ensure that the maximum level of horsepower output is available to the rider. 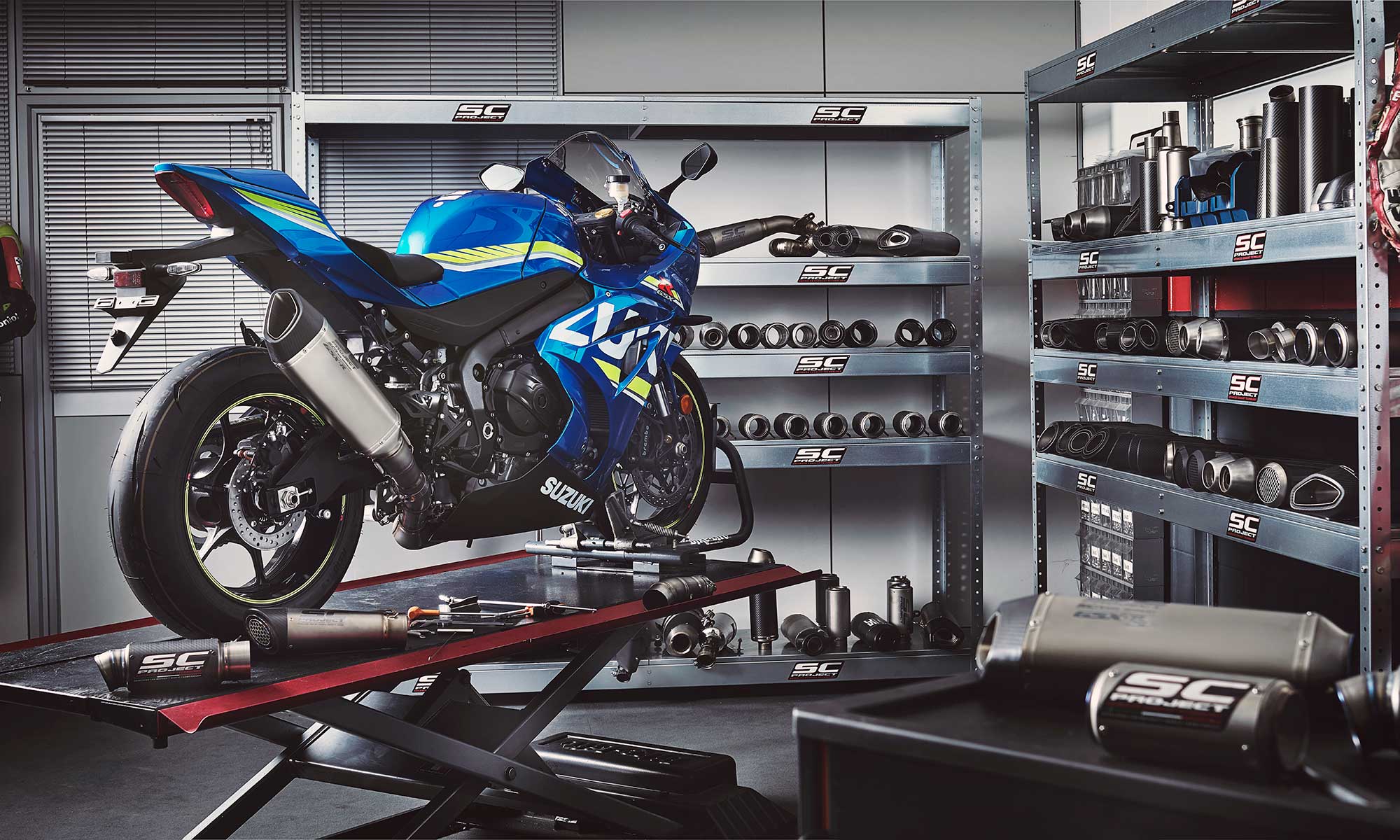 It didn't take long before SC-Project made it's way onto constructor team MotoGP bikes. The MotoGP platform gave SC-Project engineers the opportunity to push forward with performance technology that the world hadn't seen yet.

"As soon as the MotoGP domination began with the HRC Repsol team, riders around the globe began to introduce the SC-Project exhausts to their personal bikes. "

SC-Project exploded onto the scene by racking up victories and eventually claiming multiple World Championships, and consecutive World Title defense seasons in all the top levels of racing. 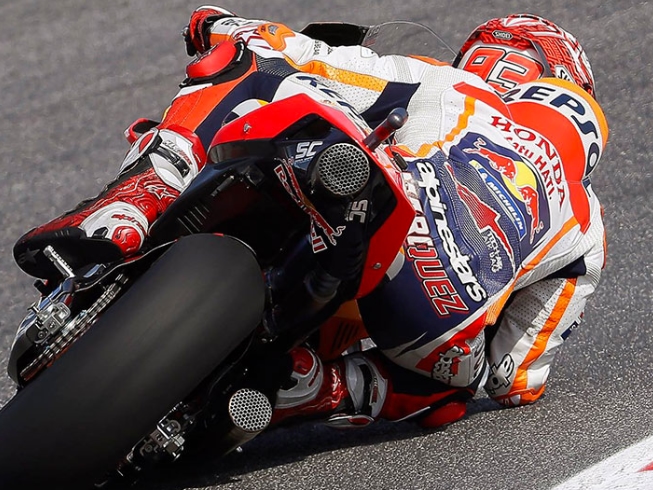 The word quickly spread that SC-Project was a force to be reckoned with.

As millions of spectators watched their favorite race teams dominate the field, one thing was consistent...the bikes had that recognizable "SC" logo on the exhaust. Soon after the MotoGP domination began with the HRC Repsol team, riders around the globe began to introduce the SC-Project exhausts to their personal bikes.

A Passion For Performance... 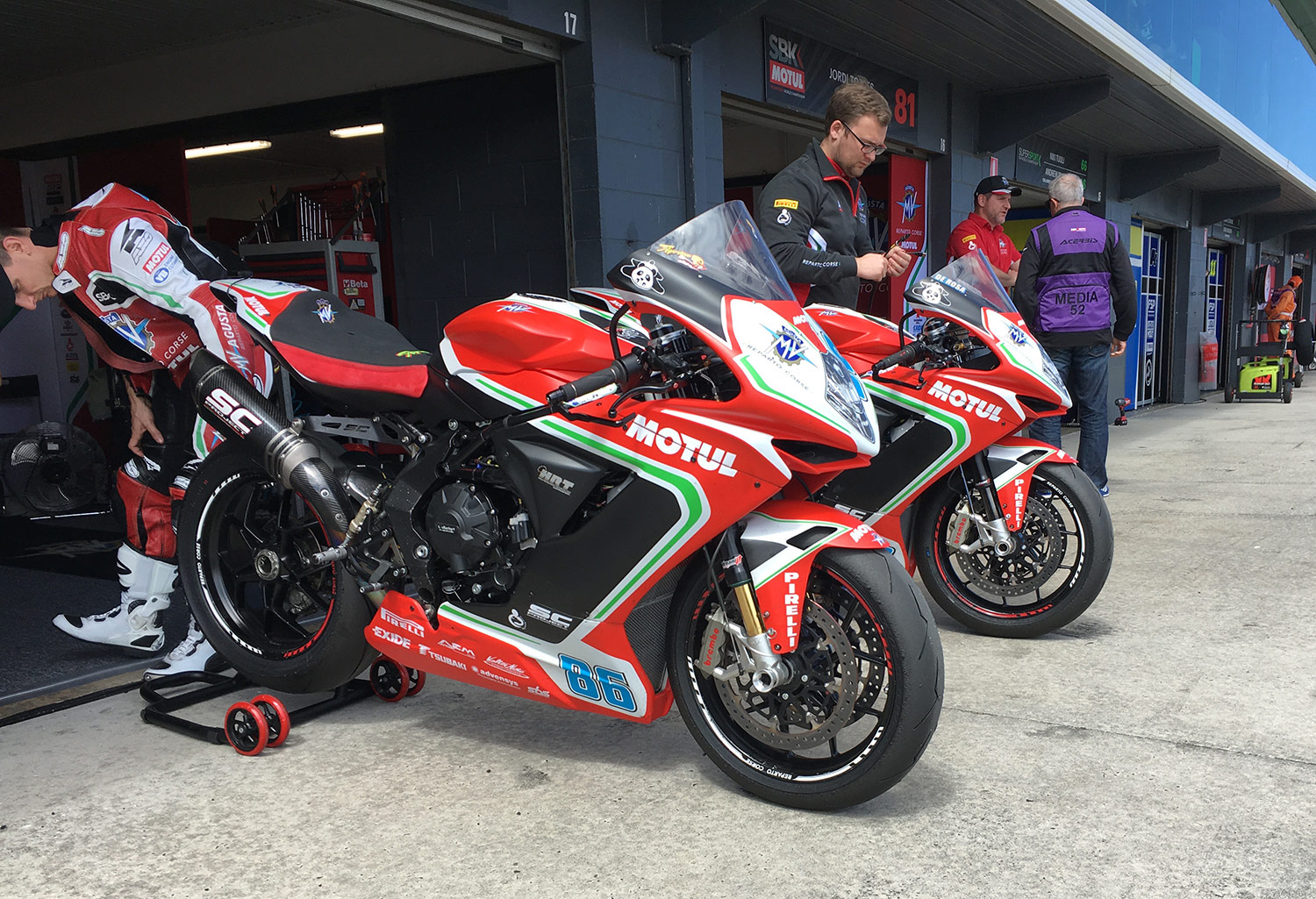 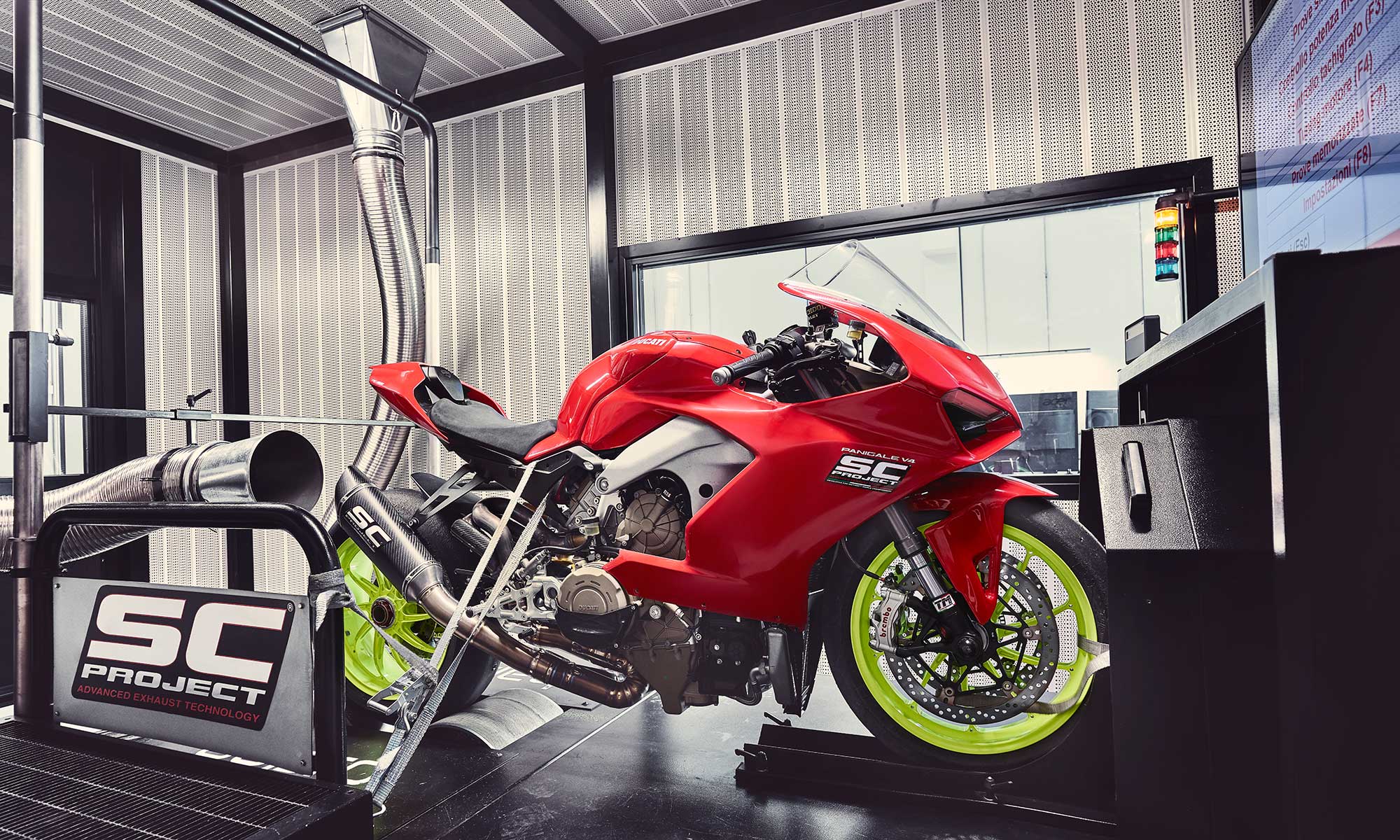